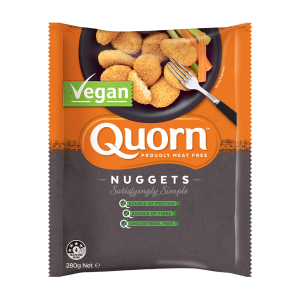 Made with Quorn Vegan Nuggets

Spicy Potato Salad Method Boil the potatoes in a large saucepan filled with salted, boiling water. Cook until just tender. Drain the potatoes and transfer to a large bowl. Set aside to cool. Cut into wedges. Heat the olive oil in a small sauce pan over medium heat and add the cumin, ginger, salt, black pepper, coriander, cayenne pepper, allspice and cloves and cook for 1 minute. Pour this infused olive oil over the potatoes, and mix to combine. Add the yogurt, vinegar, mint, parsley, lemon zest, orange zest and black olives and gently combine. Adjust the seasoning if necessary and refrigerate until cool.

Lemon and Mint Vinaigrette Method Add the lemon zest and juice to a small saucepan. Bring the mixture to a simmer until the zest absorbs the juice. Spoon the zest into a small bowl and add the olive oil, parsley, mint, salt, pepper, honey and lime juice. Whisk to combine. Set aside. Serve the Moroccan Quorn Vegan Nuggets with the lemon and mint vinaigrette and the spicy potato salad. 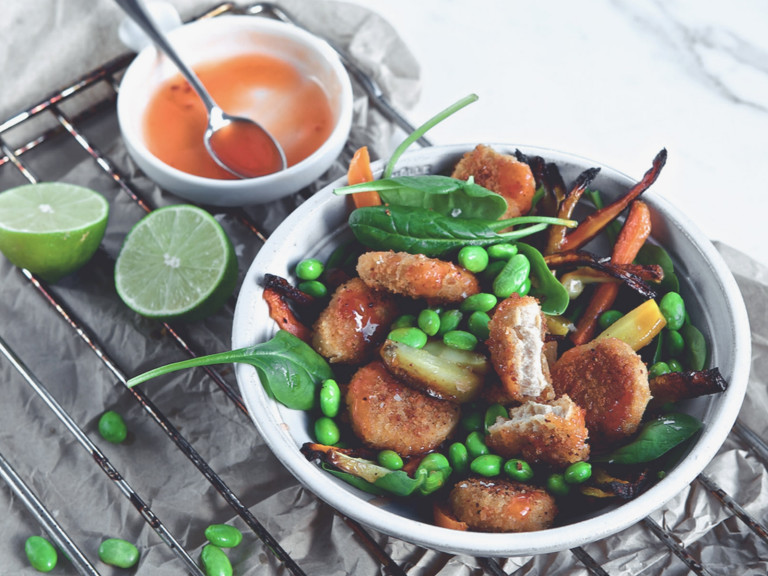 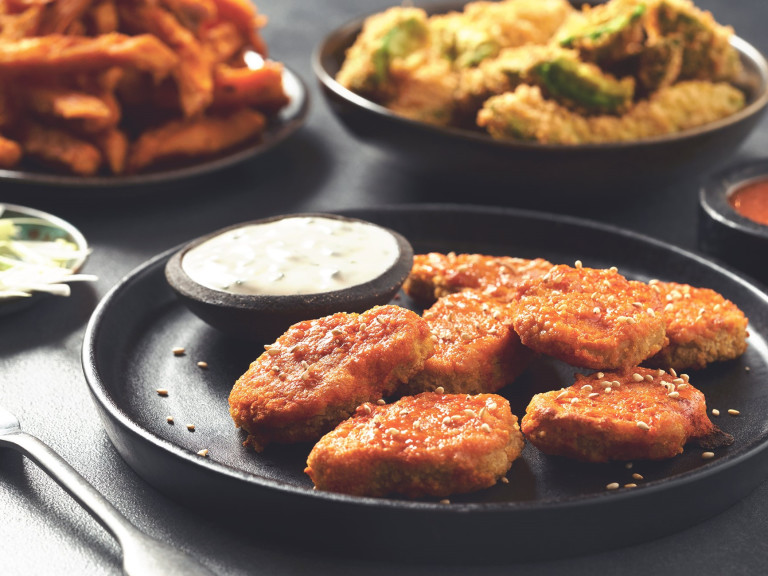 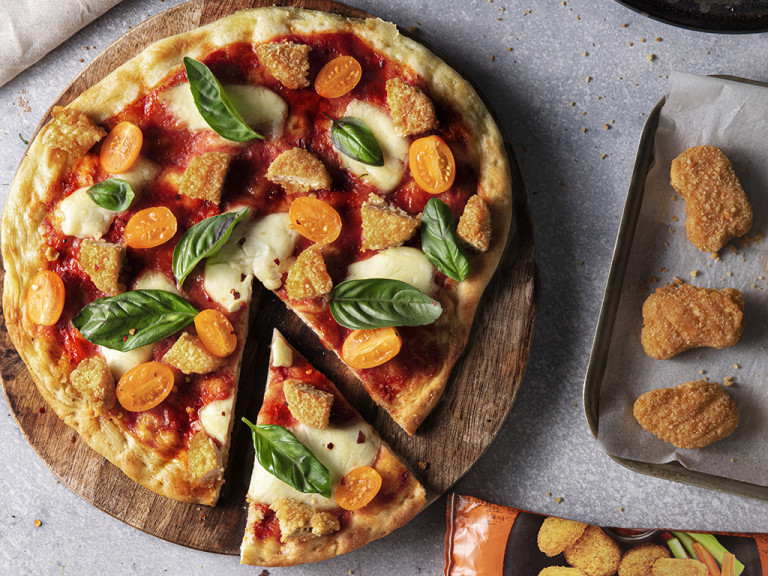 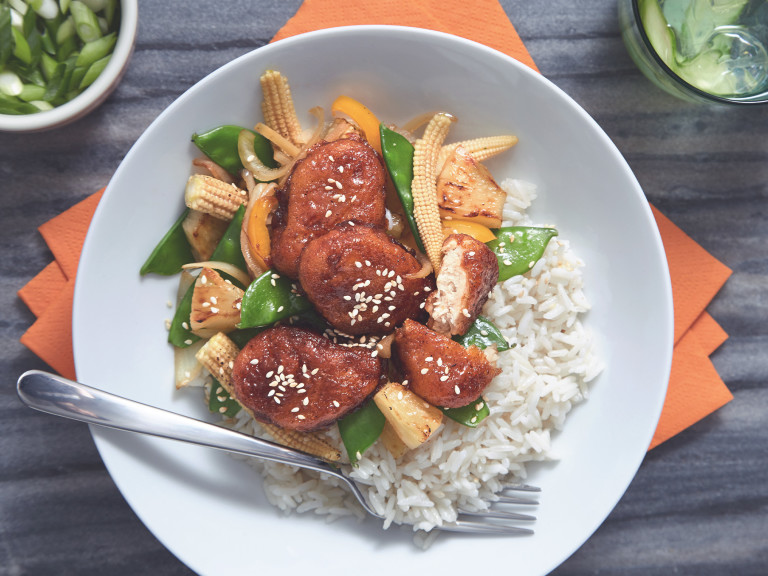 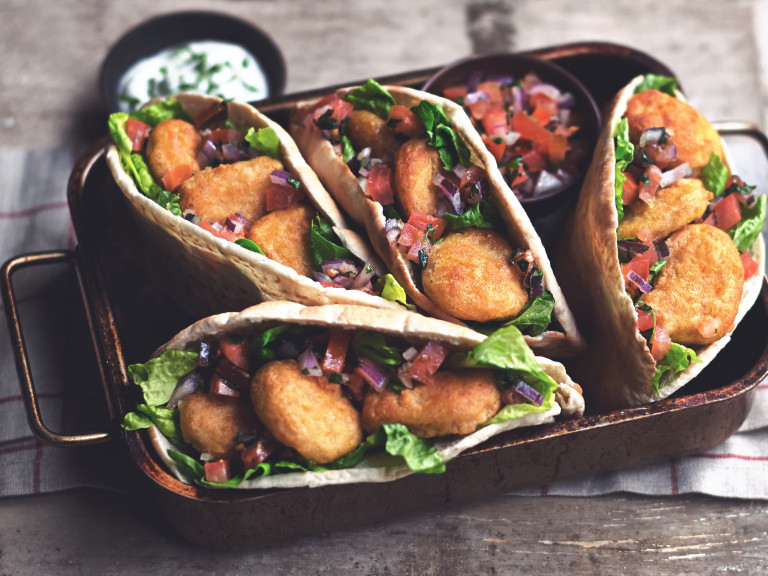 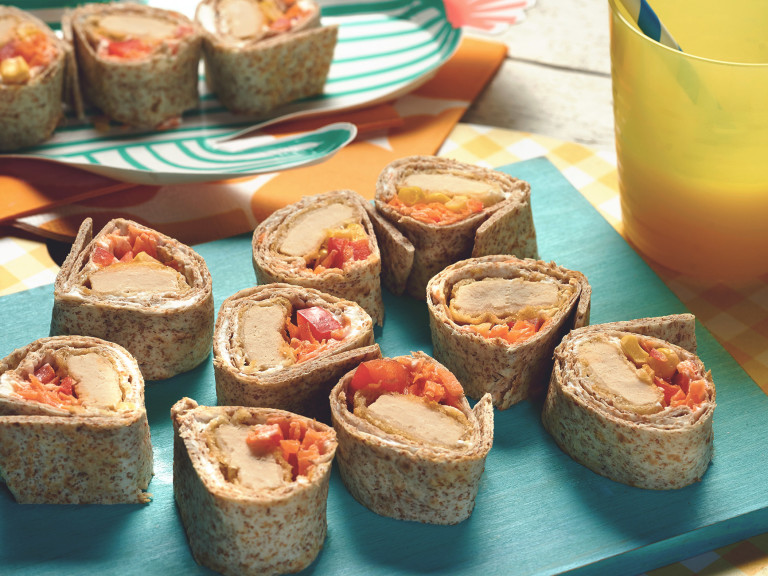 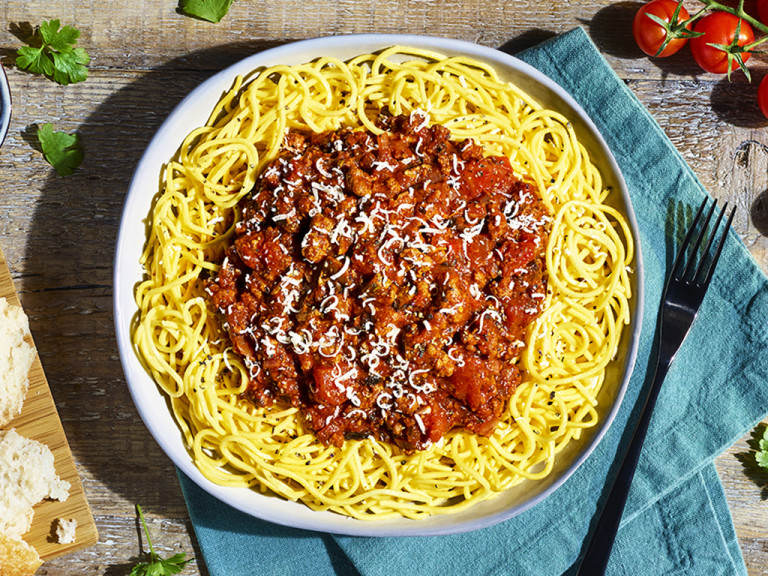 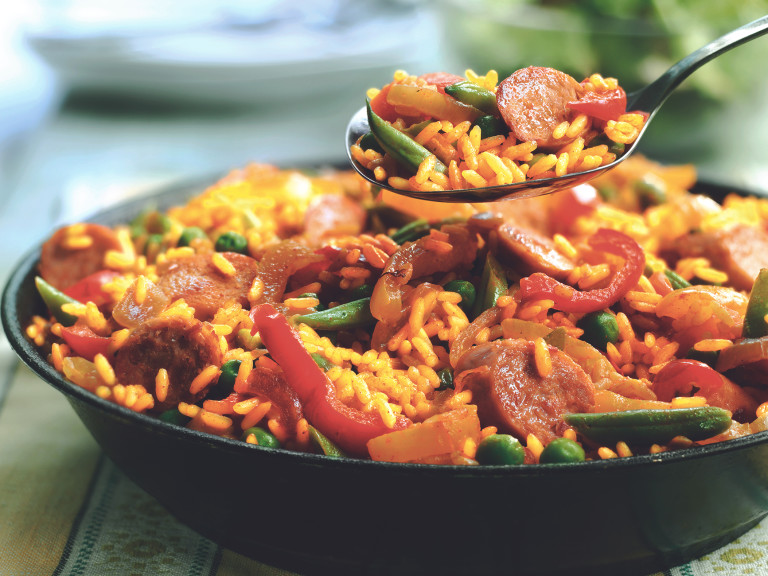 The nation has spoken

Leave a star rating and/or a review for this recipe. Your feedback will help the nation to make smart shopping choices, and we'll use it to learn & improve our recipes.

Choose your country or region